Growing up in Baltimore County, Eric has honed his skills on Loch Raven, Liberty and Prettyboy for over 30 years.  His specialties include offshore structure fishing, hogging cover from the front of the boat and Beaver Tail sales 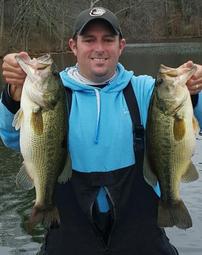 After his college career, Theo moved to Baltimore and was able to devote more time to fishing.  A full time Financial Planner, Theo spends most of his weekends tracking down fish of the Mid Atlantic. He  keeps his bass boat docked at Loch Raven Reservoir, the reservoir that provides drinking water for Baltimore City.  There he hones his bass fishing skills and teaches others how to catch fish effectively and safely release them.  He is typically accompanied by his aspirant, Bobby "Bluegilller" Miller.

You can find him on Instagram and YouTube under TedddyBass, where he posts instructional videos on how to catch fish.  He credits Justin Rackley and Gene Jensen (bassresource.com) as his major inspirations.

Bobby hails from Columbia, Maryland and specializes in finesse fishing, back lashing and sharp hook sets deep into the bark of underwater timber

From sunny, Southern CA, Mike is an accomplished pro angler with tournament wins on B.A.S.S. FLW and Elite series.  He credits his success to The Helicopter Lure. 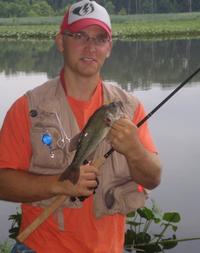 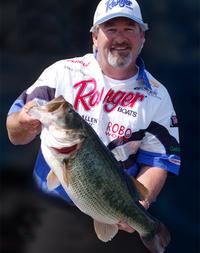 Theo grew up in Glenelg, MD, a rural area in between Washington DC and Baltimore.  He started fishing at the age of 12 with his younger brother at various farm ponds.  Theo was immediately hooked by the sport, but it quickly took a back seat to baseball. 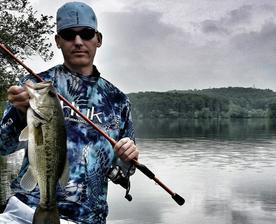 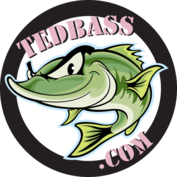 Teaching you how to catch bigger fish, Son.